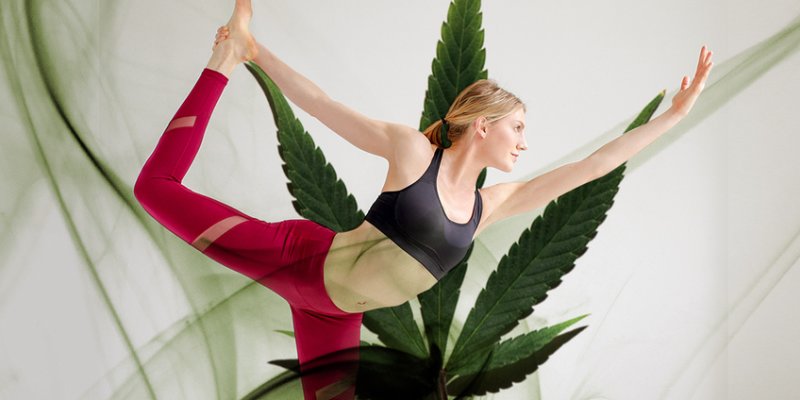 The brain is the powerhouse of the entire body system of human beings as it is central to the existence of man. The human brain is the navigating portal that helps control the other parts of the body and the entire reality of man. The understanding and awareness of life in the social world happen internally. It is without a doubt that whatever affects the brain affects the whole body of an individual.

CBD Hemp is the non-intoxicating type of cannabis that has been used by many and currently increasing in usage by even more people. One significant way CBD has been noticed to work is how it interacts with an individual’s nerves and brings calmness to the nerves.

Mental wellness is key to our existence, and as such, you will agree that with the increasing use of CBD Hemp products, it is essential to look into the ways CBD Hemp can affect the brain. If you do agree with me, read on as we explore seven ways this can happen.

Anxiety is a persistent worry, uneasiness, and fear of scenarios of everyday situations. Although in certain stressful situations, anxiety might be said to be a normal response of a person. There have been reports of better focus and concentration levels by several individuals using CBD products. According to a study, evidence suggests that CBD can bring about a calming effect in the central nervous system.

CBD Hemp has been acclaimed to be able to treat certain forms of epilepsy. Epileptic users of Hemp have been reported to have seen a considerable reduction in the number of seizures. However, there is no clarity here, as there have also been claims by users of increased seizures, especially when used with some certain epileptic drugs.

PTSD is a mental health issue that tends to persist for a long time. In a clinical study with a total sample of 11, 91% (n=10) experienced a decrease in PTSD symptoms severity after eight consecutive weeks of treatment with CBD. This is a pointer to CBD having the potential for treating PTSD.

This is a disease that affects the nervous system by causing a breakdown in the cells and weakening the muscles in the body, thereby affecting physical functioning. CBD Hemp has a glutamatergic and antioxidant composition which has been suggested could lower the risks of ALS.

The effects of CBD Hemp have been likened to that of antidepressant and anti-anxiety effects. Due to its nerve-calming potentials, CBD has been beneficial for treating depression.

Sleep is vital to the brain and the entire body as it helps to refresh the entire human body system. CBD has been found by many to help them fall and stay asleep.

CBD Hemp is not without some effect, as it is still in its developmental phase, and a lot is yet to be known. Some users have reported having experienced some drowsiness and tiredness and some other forms of allergies. This has been linked to the antioxidant in CBD Hemp.

Researchers are working on understanding more in-depth how CBD Hemp can be fully exploited to enhance mental wellness. The majority of reports and claims are yet to be established scientifically. However, the effects mentioned above are rooted in users’ strong claims and the little research available.